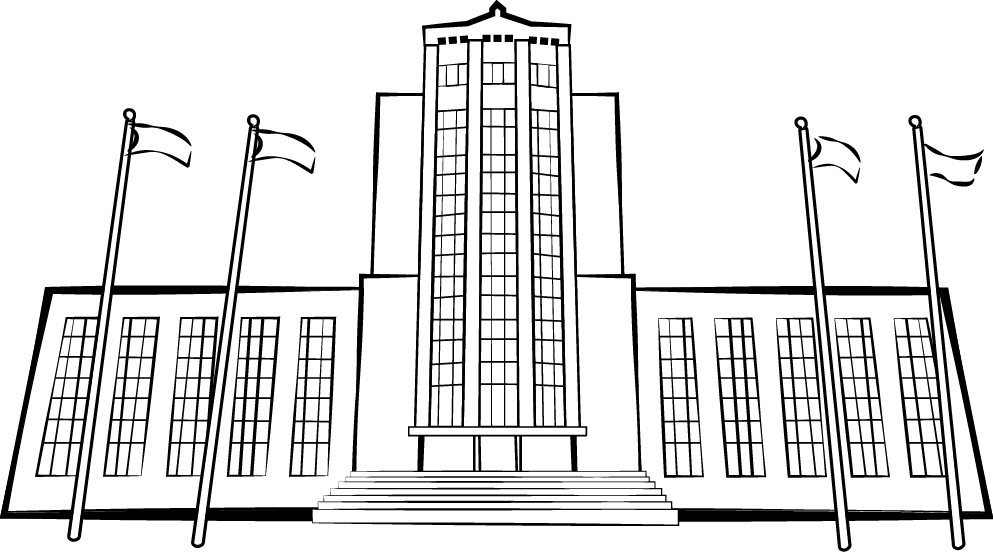 Our provincial government is considering privatization as a way to solve our current financial woes. They say they will use evidence-based decision making.

That’s a good thing. Because the evidence is clear – privatization is not the solution. 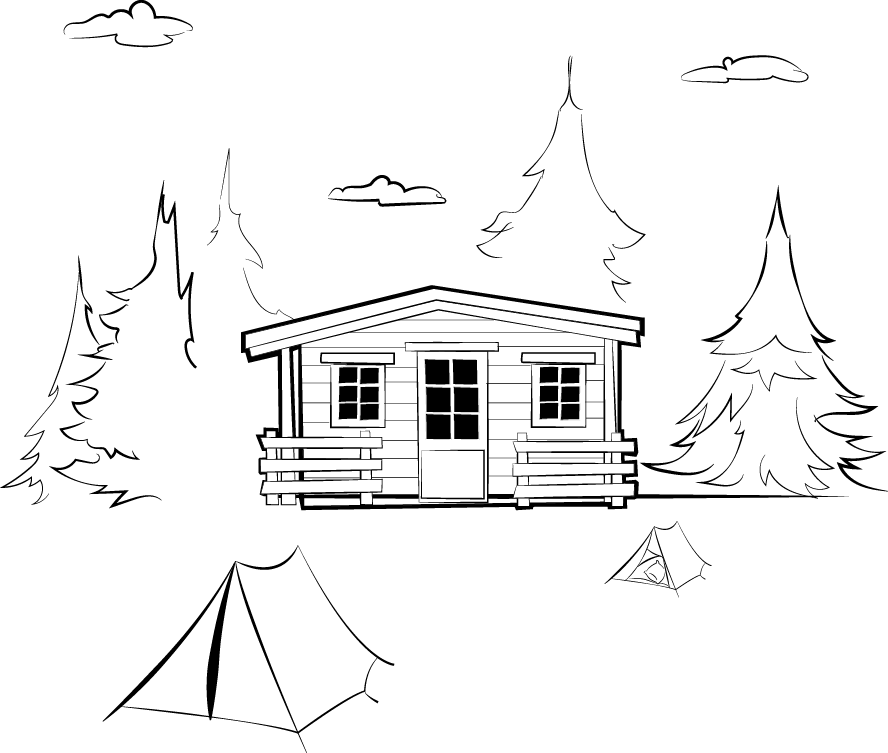 Governments find the concept of privatizing public services appealing because it means they can wash their hands of responsibility. Because unlike governments, which answer to taxpayers, corporations answer only to their shareholders.

Privatization also gets the cost of delivering public services off government’s books – despite the fact that taxpayers are still footing the bill.

On February 17, 2016, the provincial Minister of Finance Cathy Bennett told the St. John’s Board of Trade that government is looking at public-private partnerships or P3s (a form of privatization) for all government services, including health.

Governments and the private sector say privatization improves services. Yet research and the experience in other provinces show that’s not the case. 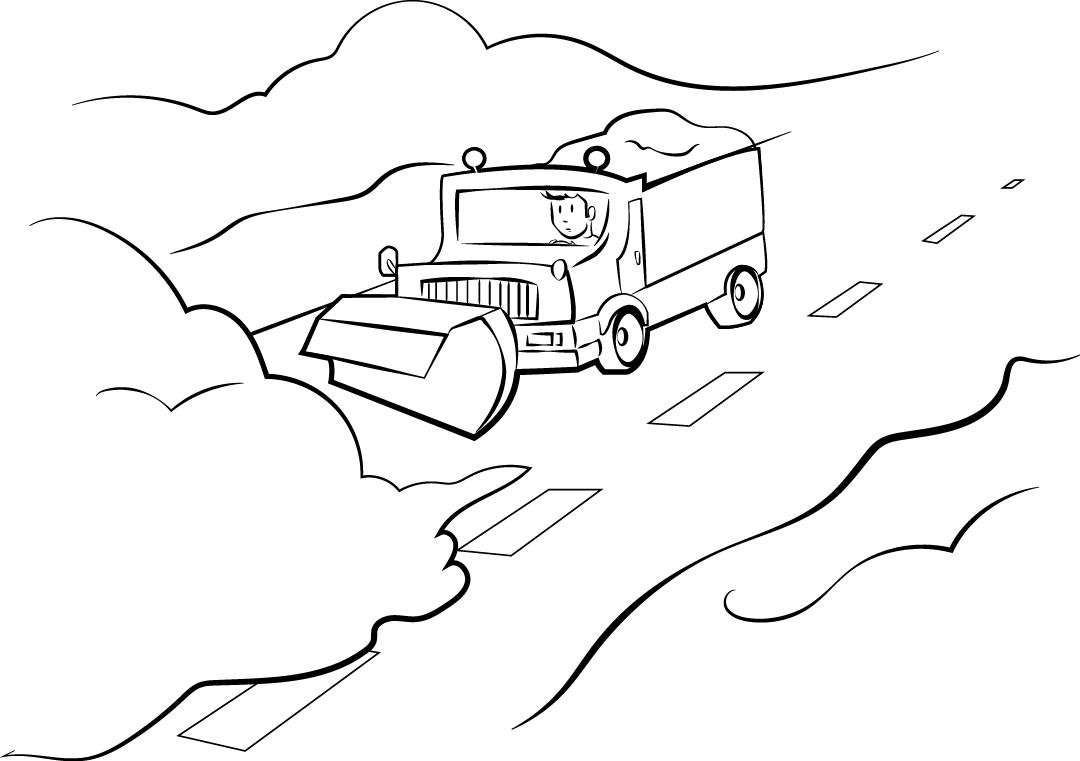 In Ontario, privatization of highway snow clearing has meant roads are less safe, and it takes twice as long to clear them.

In British Columbia, when housekeeping services in hospitals were privatized, infection rates increased.

In almost every example, governments across Canada and around the world claim that privatization (or public private partnerships – P3s) are ‘innovative’ and ‘more efficient.’ But the real world experience shows the opposite is true. Privatization is not a new and innovative idea. It has been around for decades.

So, too, has its failure.

You don’t have to look very far to see the failures of the privatization model. Privatization is about private investors and companies dipping their hands in the public purse, at the expense of taxpayers. Essentially, taxpayers and future governments are left holding the bag for projects that government can take credit for in the short term, all while businesses line their pockets.

The evidence from other jurisdictions is clear: Privatization of public services is NOT the answer.