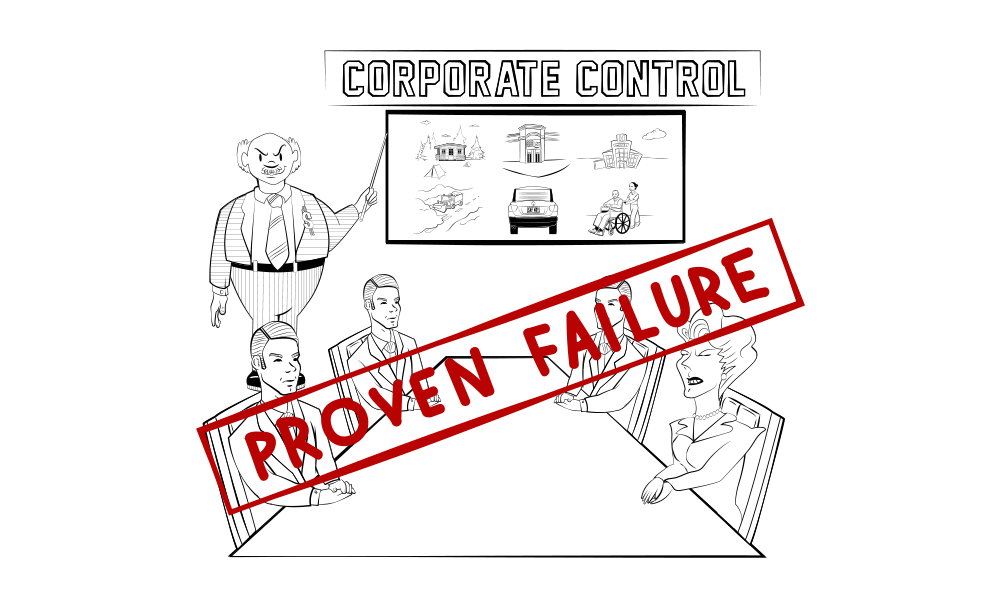 What are Public-Private Partnerships or P3s?

In Canada, P3s or public-private partnerships are defined as a long-term approach to procuring large public infrastructure projects where the government uses a private sector partner to finance, construct, operate, and maintain the infrastructure. Initial private sector investment is repaid either through user fees (which takes the liability off the government balance sheet) or through lease-back arrangements (which keeps the liability on the government balance sheet). In Canada, P3s are often interpreted as including provision of some or all services within the infrastructure project, a process more commonly referred to as privatization.

Privatization is the contracting out of public services, like health care and education, to the private sector.

Both government and the private sector claim Newfoundland and Labrador will learn from other jurisdictions’ experience with privatization, including their failures.

This is how that worked out for other provinces that made the same claim.

Prior to multiple BC Auditor General reports criticizing the P3 process in that province, then Finance Minister Gary Collins assured the electorate that “one of the advantages of being one of the last jurisdictions to start to explore these options is that we get to learn from the mistakes and success that have happened elsewhere.”

Partnerships BC vice-president, Suromitra Sanatani penned an editorial for the Vancouver Sun that assured readers, “with the BC government pursuing P3s to build new hospitals and transportation infrastructure, it will have the benefit of learning from the successes and mistakes of others.”

Prior to Alberta’s myriad P3 failures, then Infrastructure Minister Ty Lund told the Calgary Herald that Alberta Finance had “set up an arm’s-length Advisory Committee on Alternative Financing that will carefully evaluate each and every proposed P3 project,” adding “it is certainly not the intention of our government to repeat mistakes of other jurisdictions.”

In her attempts to convince a skeptical Quebec electorate of the value of the P3 model for what would become the McGill super-hospital disaster, then Quebec Treasury Board chairperson Monique Jerome-Forget promised Quebecers that the province’s newly-minted P3 agency would allow the government “to develop new expertise to guarantee the integrity, the coherence and the transparency” of the P3 process. The eventual CEO of that agency, Pierre Lefebvre, would further assure citizens: “We have the advantage in Quebec of being late to the game. We can learn from the mistakes of others.” It appears these assurances were not enough to prevent Quebec’s signature P3 project from descending into unprecedented scandal and controversy. (A number of the key people involved in the McGill University hospital P3, including ex-CEO of McGill University hospital, Arthur Porter, and Pierre Duhaime, former CEO of SNC Lavalin, were charged in connection with a $22.5 million corruption scheme related to the $1.4-billion contract to build the hospital.)

MacPherson, D, “PPPs are perhaps not the best idea for hospitals.” Montreal Gazette. February 6, 2005: A13.

When confronted with Alberta’s P3 school-bundling fiasco, Saskatchewan Premier Brad Wall responded that Saskatchewan would “learn from Alberta’s bulk-school buying fumbles, and promised his government would get it right.”

When questioned about the failure of New Brunswick’s P3 schools, Saskatchewan Education Minister Don Morgan replied, “since that time, there’s been a lot of change and a lot more sophistication about how P3s are put together.”

President and CEO of SaskBuilds Rupen Pandya assured all concerned that “Saskatchewan has learned from the mistakes of other jurisdictions.”

Despite these assurances, the most recent Saskatchewan Auditor General’s report on P3s shows the Saskatchewan government repeating many of the same mistakes that have been called out by other provincial auditors — such as the use of biased public comparators and the lack of empirical evidence used in risk assessments. 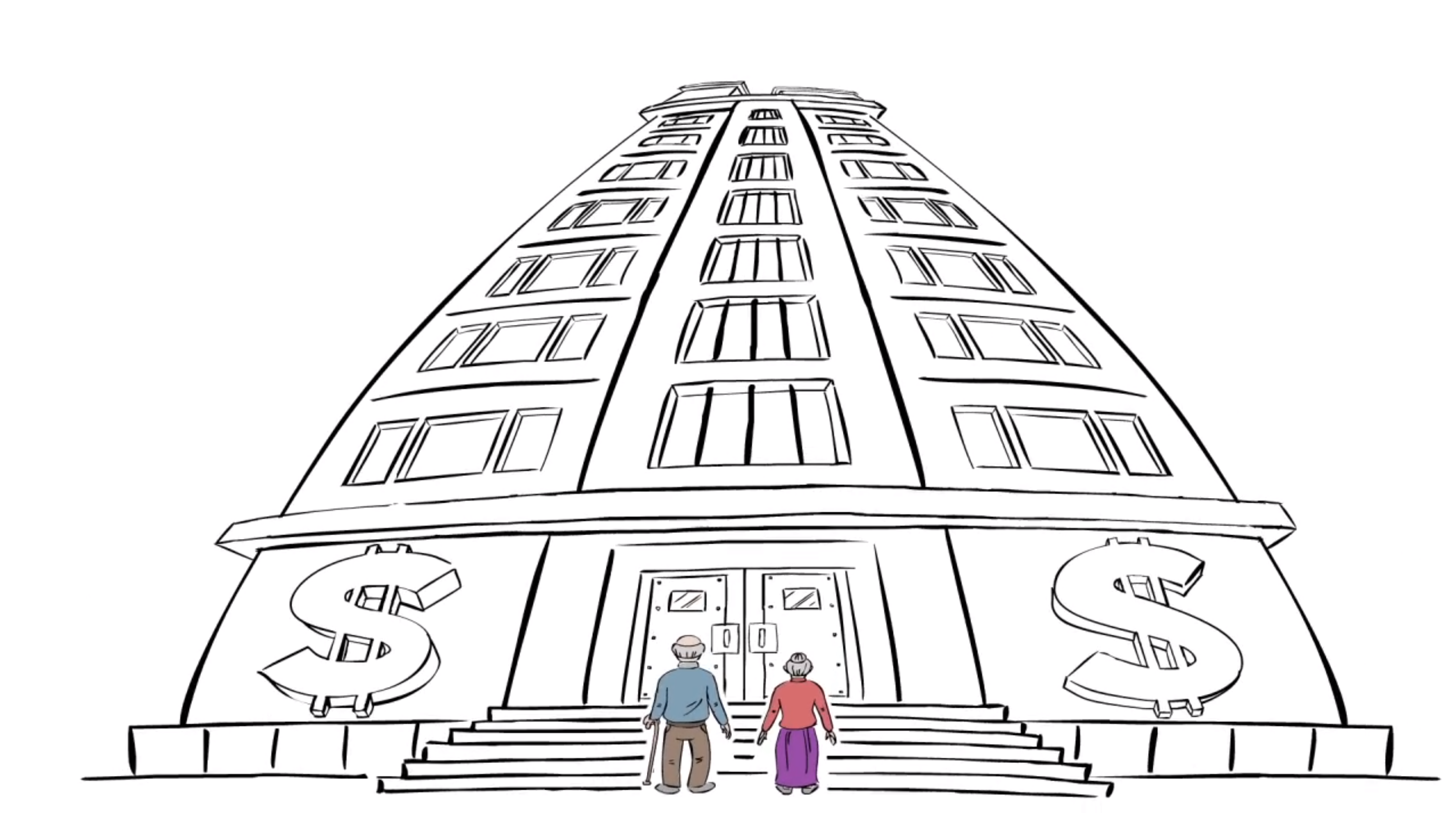