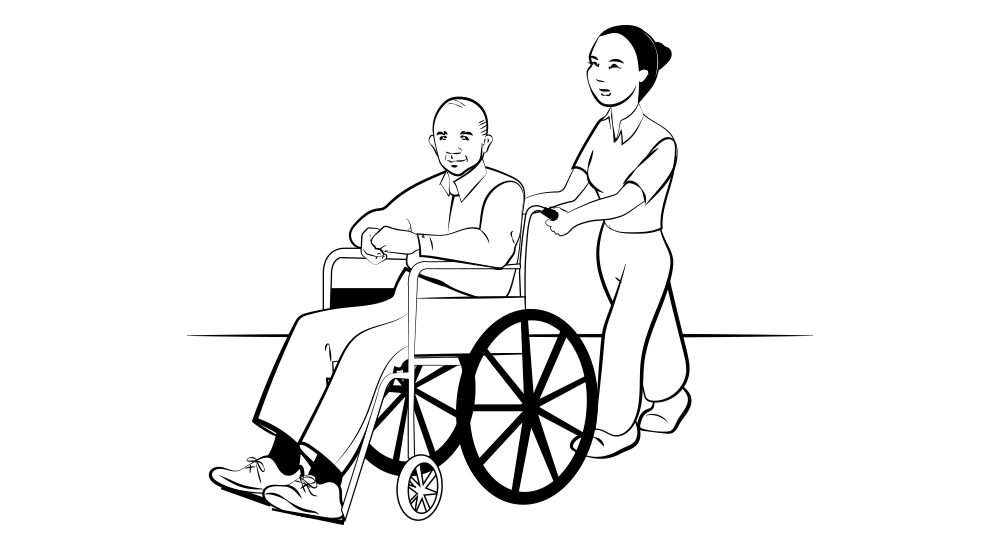 What’s Happening with Privatization of Long-Term Care in Newfoundland and Labrador?

On January 29, 2016, bowing to public pressure, the provincial government announced it had cancelled a request for proposals or RFP to design, build, and operate 360 long-term care beds – a process initiated by the previous government. Just twenty days later, the provincial Minister of Finance Cathy Bennett told the St. John’s Board of Trade that government is looking at P3s for all government services, including health.

The Research: Comparisons of Private and Public Long-Term Care in Canada and the US

Research in Canada and the US finds that staffing levels and hours of care are higher in public long-term care facilities than in private facilities. Public facilities perform better than private on a range of quality and outcome measures includes rates of pressure ulcers, weight loss, nutrition and hydration, and restraint use. Over-medication is also more of an issue in private facilities.

US studies are relevant as its long-term care is financed primarily by public dollars, with the largest share financed through Medicaid, the federal / state health program for low-income individuals. Yet despite the level of public funding, close to seventy per cent of long-term care facilities in the US are privately operated.

Comparison of Private and Public Long-Term Care Facilities in Ontario

A study published recently in the Journal of Post-Acute and Long-Term Care Medicine found that for-profit seniors’ homes have a 16 per cent higher death rate for seniors within six months of arrival, and that there is a 33 per cent greater likelihood that they’ll end up in hospital.

Based on evidence from within Alberta and beyond, for-profit elder care is inferior to care provided publicly or by a not-for-profit agency. Measured against benchmarks established by elder care experts, long-term care facilities in Alberta has often failed to achieve staffing levels that allow for minimally acceptable care. Between 1999 and 2009, for-profit facilities fell short of the staffing levels that indicate reasonable quality elder care by over 90 minutes of care per resident, per day. While public facilities also fell short, they did significantly better than for-profit facilities. Parkland Institute, which conducted the study, is an Alberta-wide, non-partisan research centre situated within the Faculty of Arts at the University of Alberta.

Reviews of the Literature

One US study found that after controlling for differences in residents’ level of disability, the strongest predictor of a resident being left in bed was the staffing level, with the lowest-staffed facilities being almost six times more likely than higher-staffed facilities to have over half their residents in bed. They also observed that bedridden residents were more likely to be drowsy and not socially engaged with other residents and that they ate less.

There is sufficient empirical evidence in the peer-reviewed literature to conclude that providing public funding for residential long-term care to for-profit facilities is likely to produce inferior outcomes.

The policy direction in many provinces seems to run counter to the research findings, with the apparent growth in publicly funded, for-profit residential care. One reason for this is governments’ reluctance to finance the construction of new facilities by incurring debt, and turning instead to public-private partnerships (P3s) to build residential long-term care facilities. Since the private partner often assumes responsibility for service delivery once a P3 facility is built, the financing of new residential care beds through P3 arrangements is intimately linked to the expansion of for-profit delivery, which is inconsistent with the evidence on ownership and quality.

Hillmer et al’s review of the literature since 1990 found that staffing levels are the key determinant of quality of care. US studies have shown higher0staffed facilities perform better on a range of quality and outcome measures includes rates of pressure ulcers, weight loss, nutrition and hydration, restraint use, and excessive and inappropriate use of psychoactive drugs.

This systemic review of the literature since 1990 suggests that private ownership of long-term care facilities appears to be associated with quality deficiencies in many important areas of resident care. Overall, 38 studies yielded 81 results on the relationship between ownership and quality. Only 6 of the 81 results demonstrated that public nursing homes were delivering lower quality of care, while 33 results indicated that quality of care in private facilities was worse. The results found by this review are important because the quality indicators that are more prevalent in public facilities are important measures of resident quality of care and may have a substantial impact on resident quality of life.

All but one significant process quality result indicated that public providers had higher levels of quality than private providers. The pattern of quality indicators indicates that public homes are less likely to have poor quality of care practices and outcomes. Private nursing homes were found to have provided lower quality of care when judged by structure, process, and outcome criteria. This review suggests that in spite of increased awareness and numerous high-profile government reports and publications, residents of private nursing homes were more likely to be the recipients of poor quality care compared to similar residents in public facilities.

Another systematic review by Comondore et al. was published in the British Medical Journal in 2009. It reviewed 82 articles (5 Canadian, 75 US, 2 other) comparing quality in for-profit and nonprofit residential care facilities. The authors found that most studies demonstrated significantly better quality in nonprofit facilities; only three demonstrated better quality in for-profit facilities. The authors pooled the results of all studies that measured staffing levels, pressure ulcers, use of physical restraints and deficiencies reported by government inspectors.

The results showed that nonprofit facilities had, on average, significantly higher staffing levels and a lower frequency of pressure ulcers. They also found there was a trend among nonprofit facilities toward less use of physical restraints and fewer deficiency citations by government inspectors.