Privatization is often promoted by governments as a way to save money. These 5 provincial Auditors General say that’s often not the case, citing amongst other things the higher rates the private sector pays to borrow money (almost double what governments pay). They also found that instead of transferring the risk to the private sector – one of the main justifications for privatization – provincial governments usually end up assuming all the risk.

Other red flags from privatization include the $22.5 million corruption scandal arising from the $1.4 billion contract to build McGill University Hospital.

In her 2014 report, Ontario’s Auditor General, Bonnie Lysyk, reviewed 74 Public-Private Partnership (P3) projects and concluded they cost the province $8 billion more than if they had been procured publicly. She also questioned the main justification for using P3s – the assertion that doing so transferred risk to the private sector.

She felt the P3 projects used unrealistically high risk transfer, averaging about 50% of the capital costs, concluding that “there is no empirical data supporting the key assumptions used by Infrastructure Ontario to assign costs to specific risks.”

According to Lysyk, the government’s “value assessments” are little more than junk science. “The probabilities and cost impacts are not based on any empirical data that supports the valuation of risk,” she said in her report.

In 2008, then Ontario Auditor General Jim McCarter determined that the William Osler Centre, a P3 hospital in Brampton, could have been built for $200 million less through traditional public financing. He also found that the cost of the public option was overstated by more than $600 million.

In 2014 Carol Bellringer, Auditor General of British Columbia, raised major concerns about the high cost of debt acquired through P3 projects. She examined 16 different P3 projects in the province and reported:

Her review shows that P3 projects are creating higher levels of debt than if the government had financed the projects itself, since interest rates are almost double with P3s.

Partnership BC is the body the current Government of Newfoundland and Labrador has retained as a consultant to help with the privatization of long-term care. In 2015, the BC Finance Ministry produced a review of Partnership BC that was highly critical of some of its activities, flagging “issues of conflict of interest, dubious practices, and questionable assumptions in the multi-billion-dollar program.”

In 2010 Quebec’s Auditor General, Renaud Lachance, found that the Montreal University Health Care Centre P3 cost more than the public option, and that the analysis used to compare the P3 model to a conventional public model was flawed. Instead of the P3 model saving $33 million, the provincial auditor found that the public model would have saved $10 million. The auditor’s special report to the National Assembly also found that there was a cost overrun of over $108 million to the original price tag of $5.2 billion.

SOURCE: Auditor General of Quebec. Report of the Auditor General of Québec to the National Assembly for 2010-2011: Special report dealing with the watch over the projects to modernize Montréal’s University Health Centers (Highlights) http://www.vgq.gouv.qc.ca/en/en_publications/en_rapport-annuel/en_fichiers/en_Rapport2010-2011-CHU.pdf

Recently two researchers from Montreal calculated that the Government of Quebec would save up to $4 billion if it bought back the two super hospitals from the P3 consortium.

SOURCE: Nguyen, Mihn and Hebert, Guillaume. Should we buy back the PPP for the CHUM and the MUHC. Socioeconomic Research and Information Institute (IRIS). October 2014. http://iris-recherche.s3.amazonaws.com/uploads/publication/file_secondary/CHU-PPP-English-WEB.pdf

In 2010 Auditor General of Nova Scotia Jacques Lapointe reported on his review of 39 P3 schools in that province. He cited numerous and significant problems with the administration of the contracts. Lapointe concluded that “[t]he terms of service contracts are not adequate to ensure public interest is protected …The lack of these significant contract terms impairs the Department’s ability to hold the developers accountable and effectively manage the contracts.”

He also noted that risk was transferred back to government, and developers were being paid twice for the service, resulting in deficits for local school boards.

In 2010, the Saskatchewan Ministry of Health signed a Memorandum of Understanding with Amicus Health Care Inc. to build a 100-bed long term care facility in Saskatoon. Amicus financed 100% of the capital costs and receives monthly capital and operating lease payments from the province over seven years.

Provincial Auditor of Saskatchewan, Bonnie Lysyk, criticized the absence of a cost benefit analysis: “The proposed daily capital rate is higher than other affiliates [nursing homes] because of Amicus borrowing 100% of the capital required for construction. We were unable to obtain the basis for calculating this rate for Amicus. As well, neither the [Ministry of] Health nor Saskatoon [Health Region] could provide us any written analysis to support that funding long-term beds in this new way is cost effective for the Province.”

The Auditor also noted that once the construction was completed, the Saskatoon Health Region “assumes the risk over debt repayment and the operation of the new facility.”

Economist John Loxley also reviewed what little information was disclosed about the Amicus deal. He concluded that private financing would cost $11 to $20 million more than if the province had built the facility.

More About the Cost of Privatization

National Union of General and Public Employees. A collection of items about privatization in Canada. http://nupge.ca/issues/privatization?page=15 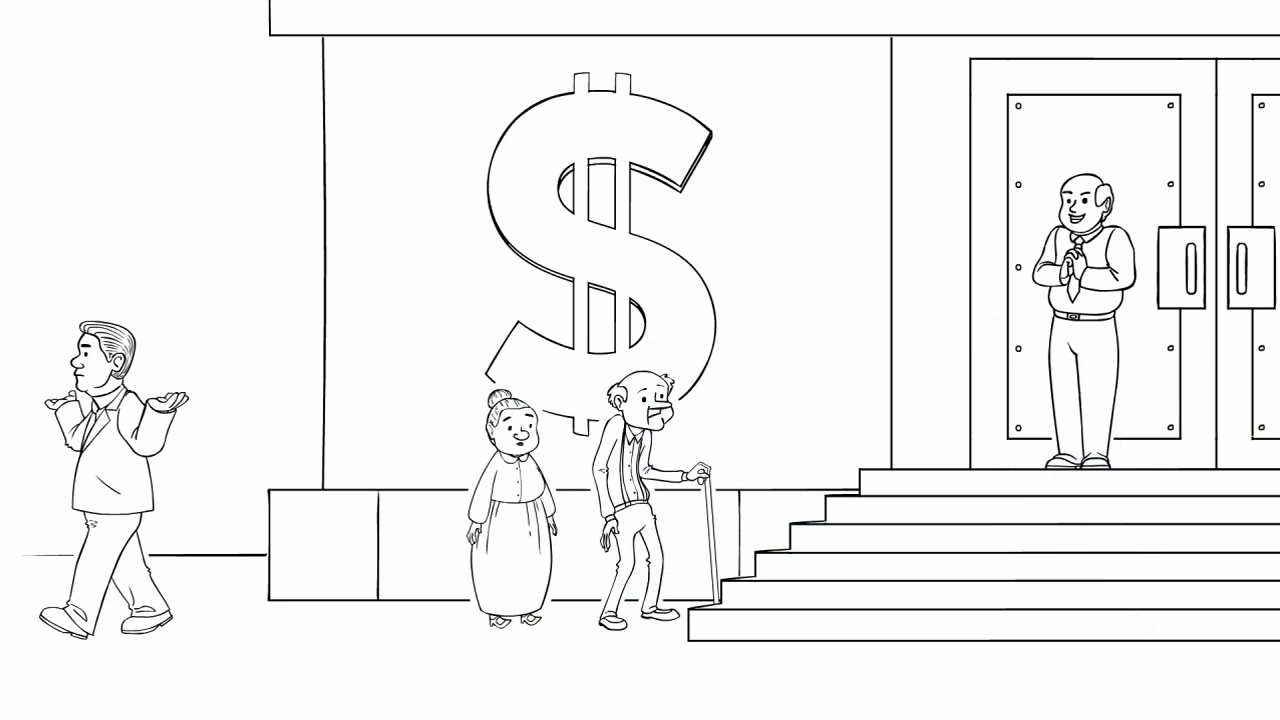